The current map style has confusing shades of green 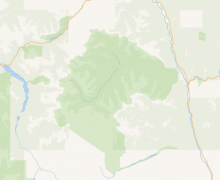 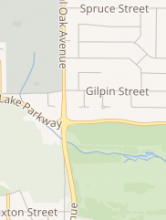 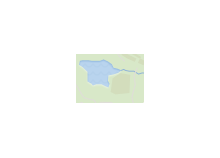 It's not obvious from the cartography what the five different shades mean. I can't identify what some of them mean, and I'm familiar with both map rendering and the area being rendered.

For reference, in this screenshot the top-right is national park, bottom-left is wooded area, and the other corners are the two combined. 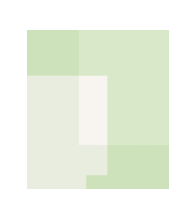 Not shown are buildings in woods and building in woods+park, each of which have their own tints of green.

Mentioned In
T137816: Rearrange the discovery interactive and maps phab projects, including converting some to milestones

The cause of many different shades is using transparency, and the design anti-pattern of using a strong colour and toning it down with transparency.

Starting with the national parks, since I've just added them to brighmed:

One of the better styles I've seen for national parks is a strong outer line and line inside the border, and very light green shading inside.

The US NPS uses this

As does OpenStreetMap Carto, which uses it only for national parks and nature reserves, not leisure parks. 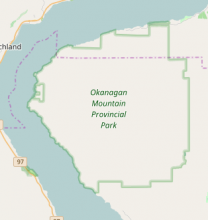 For webmap cartographic conventions, it varies.

My preference is for the NPS style if we're going to show national parks. It makes the quasi-administrative nature of the polygon clearer and the boundaries, and also works much better with parks that have water inside them.

This was to be done in the new style stuff, which is no more, so it's now an issue again.