This was noticed in the mobile view, but may be reproducible under some conditions in desktop as well.

You can now select an expiry option from the dropdown on mobile.

After making a selection from the dropdown, the popup remains visible for about 6 seconds.

However, I find that if I open the dropdown for a second time, the popup dismisses after 6 seconds even if the dropdown is open. So, you can make a second (or even third) expiry selection (if you change your mind), but you have to be quick. I might raise this as a separate bug.

Devices and browsers tested (on browserstack):

I have tested this, and I can now make a selection of a temporary time period in mobile (see screenshot example below). The star is half-shaded (see screenshot example below), but only upon refresh (which will be separately handled in T261970). As for the issue Dom described (the pop-up not remaining open until selection period complete, when multiple selections are made) can be handled in a separate ticket (T262672). I'm marking this as Done. 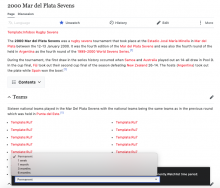 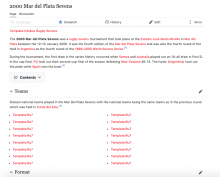