Translation is supported by Content/Section Translation. Surfacing the possibility to translate when it may be needed is convenient for multilingual users.

This ticket is focused on entry points (existing ones in Content Translation, and planned ones for Section Translation) but can include also other refactorings that can help in general. 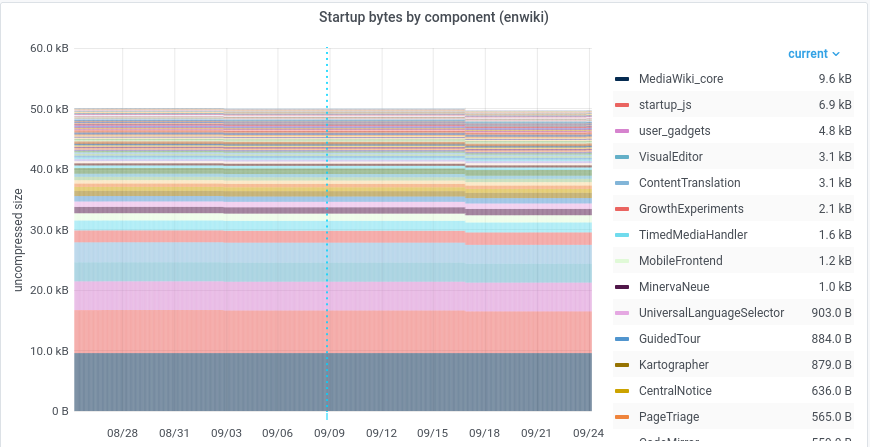 Sorry, didn't see this task when I filed another one.
Copied from there:

A bunch of the ResourceLoader modules that are registered are only used in one place, as a dependency for another module. Since things aren't using package files yet, its fairly trivial to merge modules, just list the scripts/styles/messages/dependencies for both. The following modules can be merged:

I can send patches for these

Please keep ve.init.mw.CXTarget module as it is an important and logical grouping for VE integration of Content translation. It is possible to find it reusable in upcoming section translation work.

Please keep ve.init.mw.CXTarget module as it is an important and logical grouping for VE integration of Content translation. It is possible to find it reusable in upcoming section translation work.

Okay, noted. I'll send patches for everything else in the next few days

Will send the rest of the patches later today 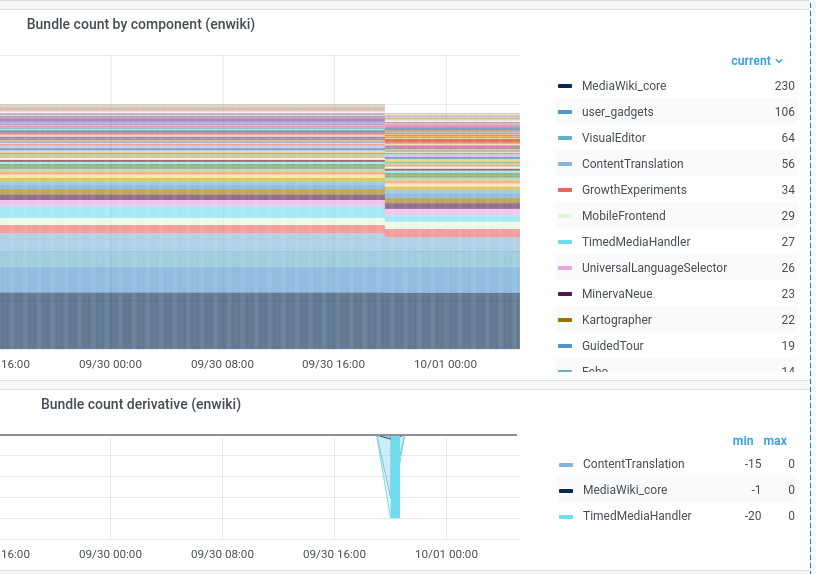 Happy to help - I'm tracking a bunch of my work for reducing modules in various extensions at https://docs.google.com/spreadsheets/d/18LeZ_rHCaiyWiCn6s0CmTQfFe8lctw12BPPiBUV7G1M/edit#gid=1955059740 and thats not even covering the config variables that are being removed separately from the javascript code. Hopefully we can remove a bunch more this week too

Once T248912 is done, ext.cx.icons is only used as a dependency of ext.cx.entrypoints.contributionsmenu and can be merged.

Some modules only used in one place via lazy loading that I think can be merged, results in slightly higher load time on the initial view if not already in store, but on the other hand means you don't have to wait for it to load when its needed

Also, instead of having mw.cx.externalmessages created in a hook handler to add extra messages to mw.cx.ui.CaptchaDialog, the only place they are used, we should just create that module that uses them in the hook handler (after above it will be merged into mw.cx.init)

Closing this for now. If required we will create new tickets to investigate