HomePhabricator
Log In
Phame Blogs The Speed of Thought J124

Perf Matters at Wikipedia in 2015
Looking back at our ups and downs. 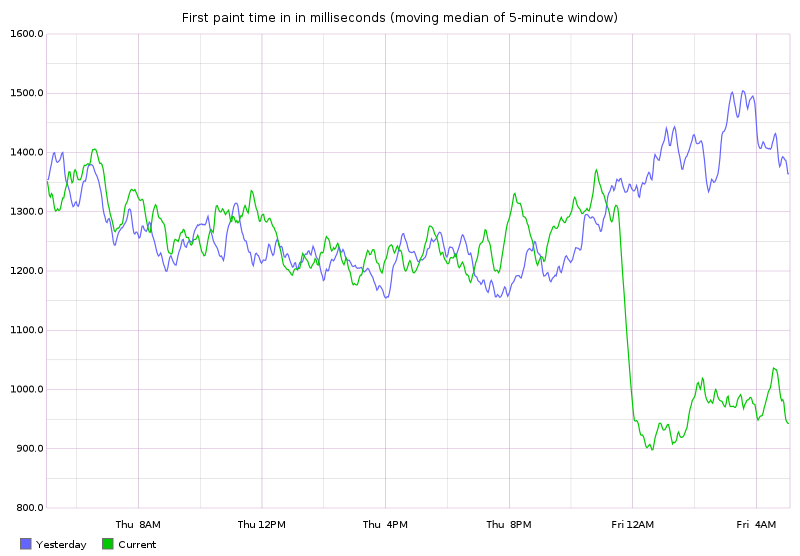 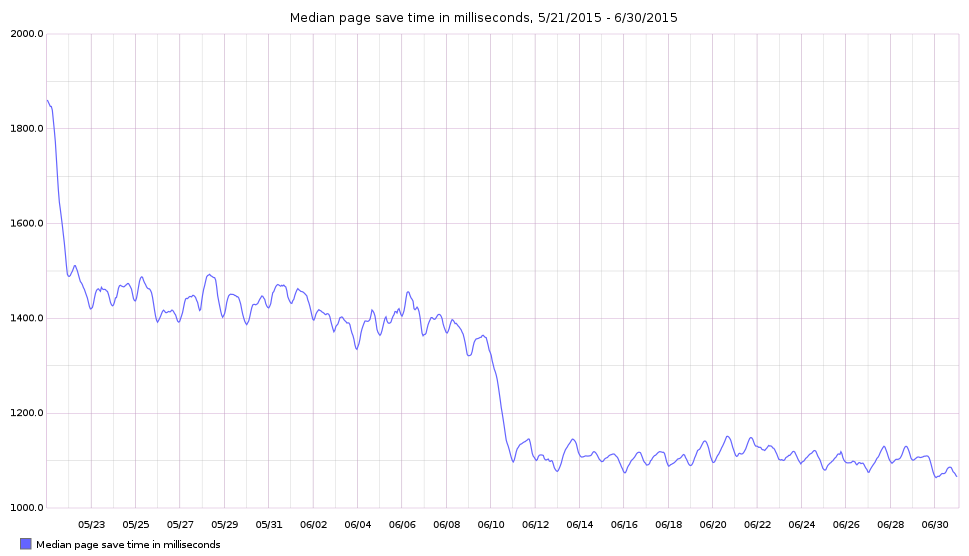 This year also saw the switch to encrypt all Wikimedia traffic with TLS by default.