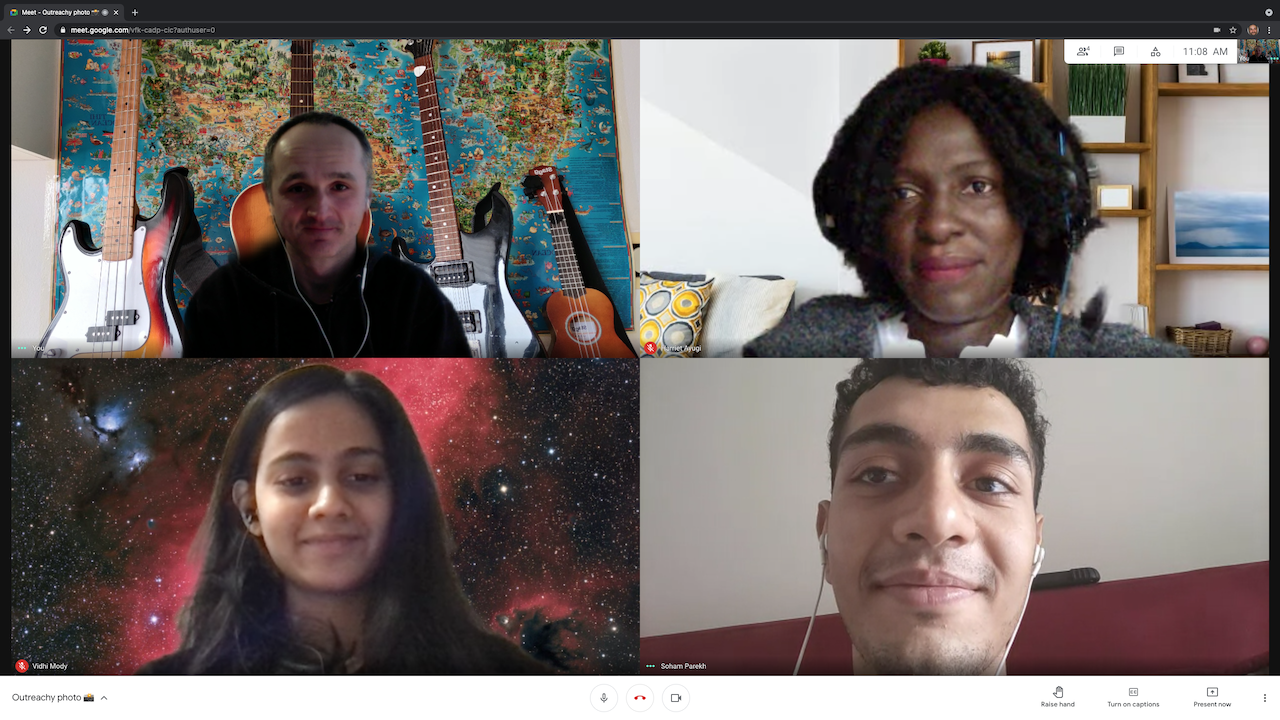 Outreachy Round 21 has finished! Vidhi Mody, Soham Parekh and I were mentoring Harriet Ayugi on project Evaluation of Microsoft Playwright.

In the previous internship (Google Summer of Code, June-August 2020, GSoC) we've used the usual Wikimedia tools. Phabricator for tasks, Gerrit for code hosting and review and Jenkins for continuos integration (CI). It worked well for Vidhi's project but not so well for Soham's project. Since this internship was really similar to Soham's project, we've decided to use GitHub for tasks, code hosting and review and GitHub Actions for CI.

We have roughly split the project into three parts. The setup, the implementation and the report. We estimated each part to roughly 4 weeks. The internship lasted for 12 weeks.

The initial setup, mostly CI, took about 6 weeks. Luckily, implementing the code took about 2 weeks. The report took about 4 weeks. In the end, we had time for everything.

CI setup took longer than expected. We've tried Travis CI first because Harriet was familiar with it, but it wasn't easy to store artifacts, like screenshots. Soham suggested GitHub Actions and it worked great. We've even managed to set up MediaWiki-Docker there.

I've noticed that Harriet could use some improvements to her local development environment, so gave her advice on how to set up VSCode, mostly by installing useful extensions.

Outreachy was much easier for me to mentor than GSoC. During GSoC, most of the time I was mentoring 2 interns. It was a lot of fun, but also a lot of work. During Outreachy, there were 3 mentors on 1 intern. Most of the mentoring was done by Vidhi and Soham, so things were much easier this time for me.

Harriet wrote a blog post every couple of weeks. She posted a few of those posts at my team blog. I don't think other mentors wrote anything about the internship. (I'll remind them to do so.) For my first article about the internship see Outreachy, September-November 2020.

We've spent a lot of time writing the report. You can see all the discussion at GitHub. There were 199 comments and 25 commits from February 3 to March 1. The report is available at three places.