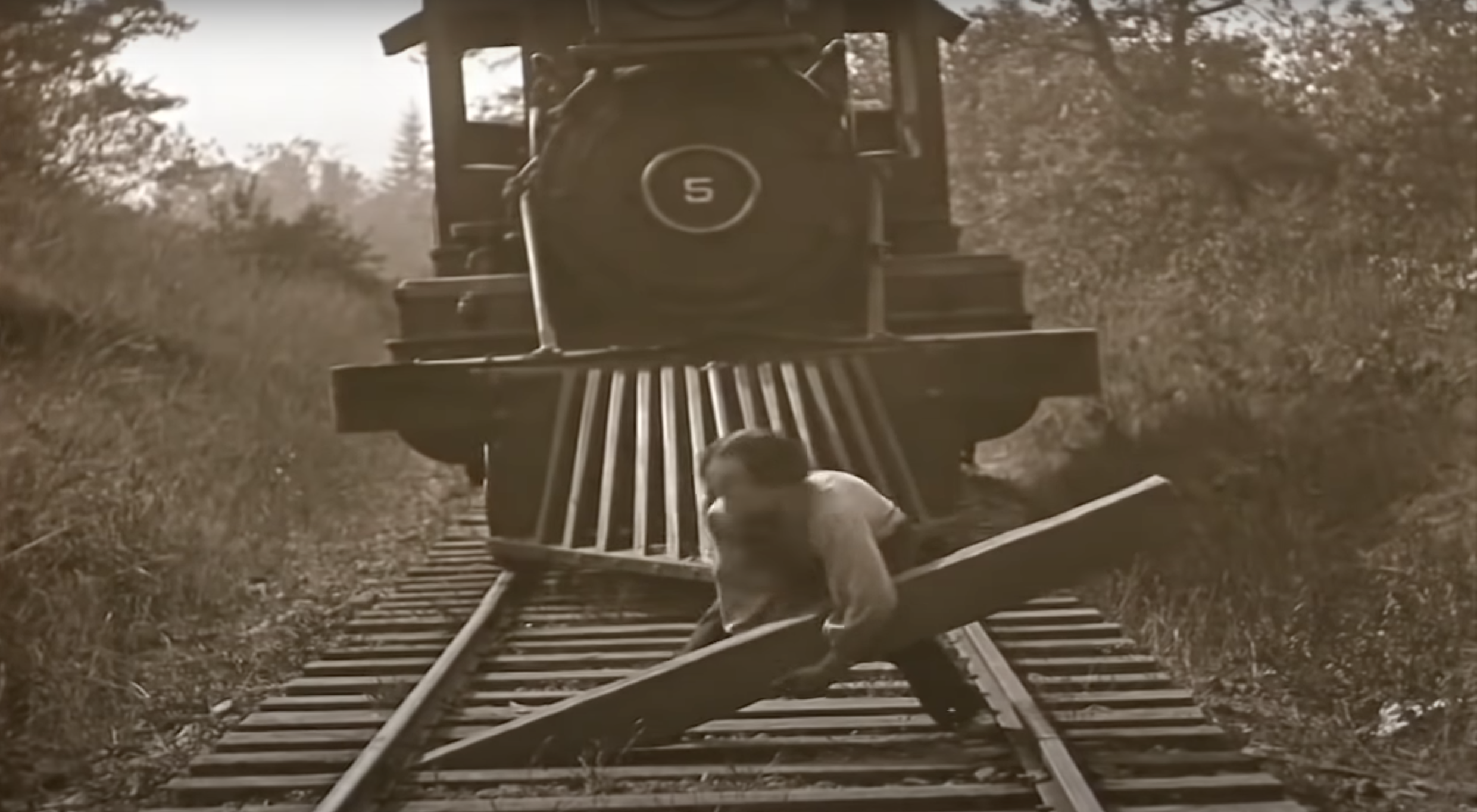 The Deployments page sets the working framework for QA workflow when it comes to deployment. Although the details and the level of QA work might be different from team to team depending on a specific team's workflow, specific projects and, even, specific phases of a project, the below is an outline of what seems to be, in a sense, typical QA activities for a weekly deploy cadence.

Some details on the steps:
(1) patch is not mergedThe first screenshot shows that there is no word "merged". It means that the patch cannot be tested in betalabs yet. The options to test a patch are to set up your local environment and checkout a patch or use patch demo.
(2) patch is merged Now the patch is merged - the word "merged" is present on a phab task section. At this point (or some time after) the related phab task may display the production version to which the patch would be deployed. The gerrit link shows that the patch was "included" (merged) to "master", i.e. a fix or a feature is now on the beta cluster and can be checked there.
(3) patch is deployed to production Finally, a patch is deployed to production - fixes or features can be checked on the production version (the tag shows the exact version). And for this specific example, it shows that the patch was "cherry-picked", i.e. it was deployed during one of the Backport windows

There might be times when it's useful to see all patches that would be (or were) deployed. Adding deployment and project tag(s) to Phabricator Advanced Search form would display all phab tasks that have patches associated with those tags.

Another option is to filter gerrit for a production version and an extension, e.g. GrowthExperiment patches for wmf.16.
One more note on testing in betalabs - there is a cutoff time before production deployment. In many cases it's worth to check features and bug fixes after the cutoff time to ensure that the deployment to production won't bring surprises.

The first of the two links that are marked "Imported links" on the screenshot above points to the list of all patches (grouped by extensions) included in MediaWiki 1.37/wmf.17. The second link points to the phab task Blockers: task T281158 where the issues blocking the deployment train would be reported. Another helpful page to see the deployments updates is Wikimedia MediaWiki versions. The screenshot below shows that right now all groups have wmf.16 version:

Based on the above, my own QA deployment schedule would look like this:

Note: Monitor logstash Growth team has a workflow - Growth Team chores. If one of the deployment days is my chore day, then on that day I'll do more thorough monitoring of logstash (and other activities).

Tuesday - group 0. Checking testwiki
Why is it important to test testwiki?

Thursday - group 2. All remaining wikipedias are deployed. Check whatever needs to be checked.

Each team (and QA, of course) should evaluate the risks of deploying features and implement specific monitoring measures. The issues found in production fall into the category of "unplanned work", as it was dramatically defined in The Phoenix Project: A Novel About IT, DevOps, and Helping Your Business Win (by Gene Kim etc) :

Like matter and antimatter, in the presence of unplanned work, all planned work ignites with incandescent fury, incinerating everything around it. [...]
Unlike the other categories of work, unplanned work is recovery work, which almost always takes you away from
your goals. That’s why it’s so important to know where your unplanned work is coming from.

Having good QA processes on planned work (feature testing, regression testing, and testing in production), the scorching effects of unplanned work, i.e. finding bugs late in production, will be kept to a minimum.