Translation: Gp41 from en to es

This problem has been ongoing for quite some time, which is indicated by number of duplicates describing overflowing content.

Patch is merged now, but there may be some points to be discussed. Not sure if there alternatives to displaying horizontal scrollbar, but Design tag was added to one of the duplicates T190574, which maybe indicates this problem will need more careful thought. 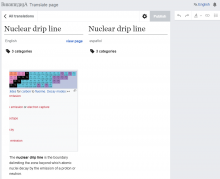 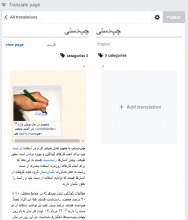 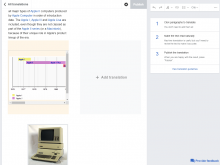 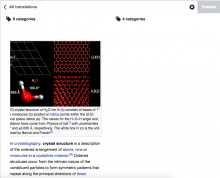 Before the fix the image was overflowing the source article canvas 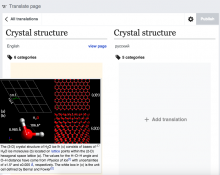 I re-checked the following articles for the issuesin display