Tags
Subscribers
Susannaanas, Yupik, jhsoby and 4 others
Assigned To
None
Authored By
Salgo60, Oct 16 2019

Wikipedia/Wikidata has an excellent approach with

As Karen Smith-Yoshimura, OCLC states at SWIBL Semantic Web in Libraries video one of the biggest possibilities with linked data is that we in todays community could start deliver information in the preferred language people speak. In Sweden we now have a lot of SILOS and my understanding is that the second biggest language is Arabic and we nearly never find information in Sweden on Arabic.... maybe Wikipedia can help,,,, 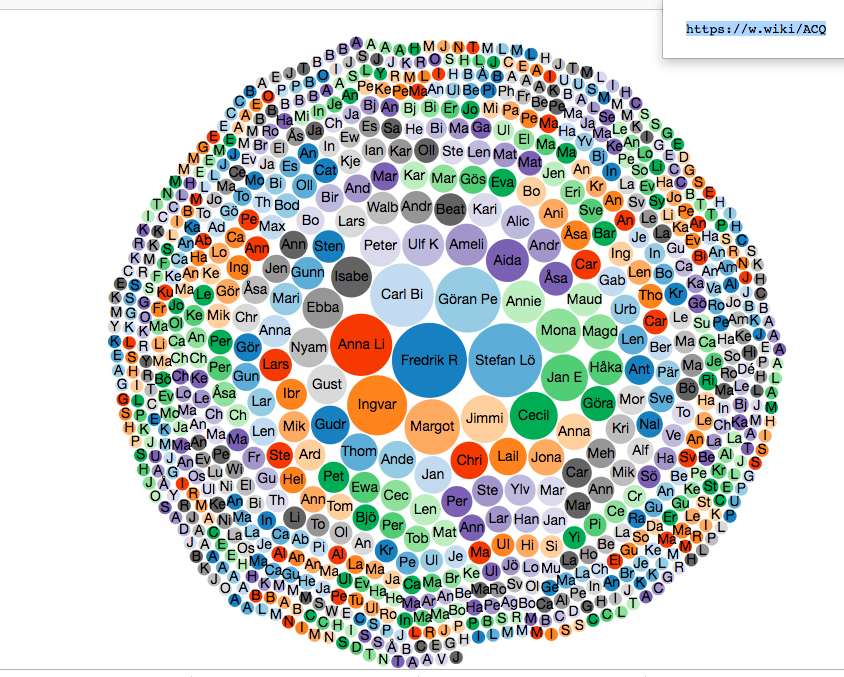 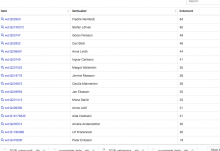 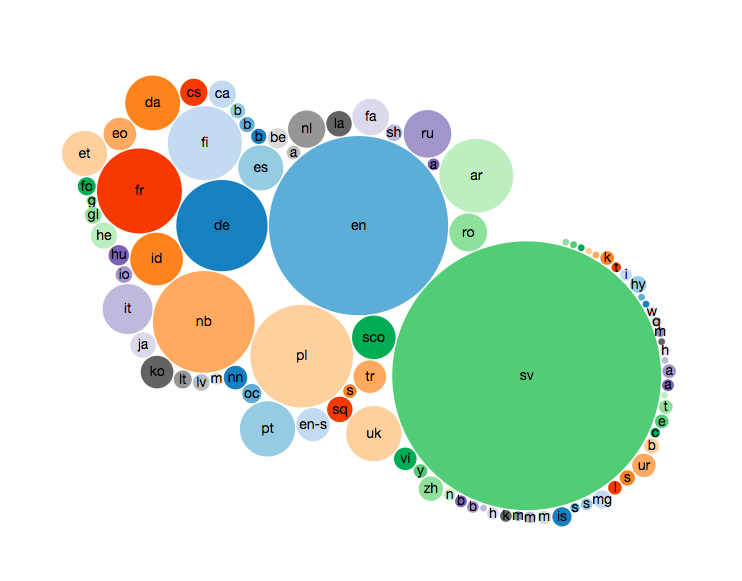 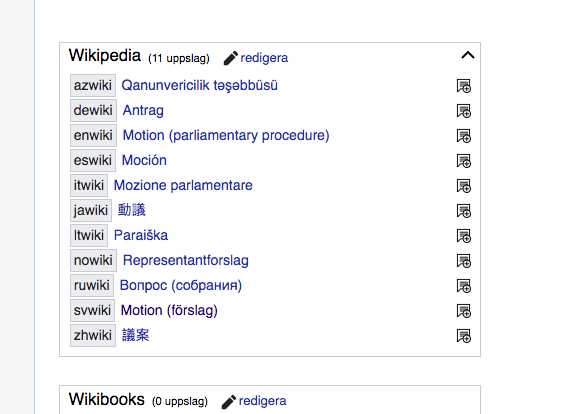 cc: @Susannaanas thoughts about a small test and maybe Sami language with a template and some Swedish government candidates.....