Container for activities regarding Europeana Entity

We have been running this concept at Family Search one year. We modified one template with 5 lines and got 4 new dynamic links using Wikidata on > 1000 wiki pages at Family Search see T200515#4683374

my feeling is that volontaires in Wikidata can help identify people in a specific dataset and add those people in that dataset to Wikidata. This can then help Europeana in cleaning the Europeana data and match objects easier to the correct Europeana Agent for a person - "A little Semantics Goes a Long Way"

Entries in wikidata but not in Europeana as an Entity

here we need a data roundtrip and a workflow for entities that needs to be added to Europeana. See also T240738: More than 1200 Europeana Entities reference deleted Wikidata objects - task identify them but also Europeana need action were we can see that more than 400 wikidata objects are deleted for 50 000 tested Europeana profiles linking Wikidata...

No feedback received on question sent... see above activity with agent started 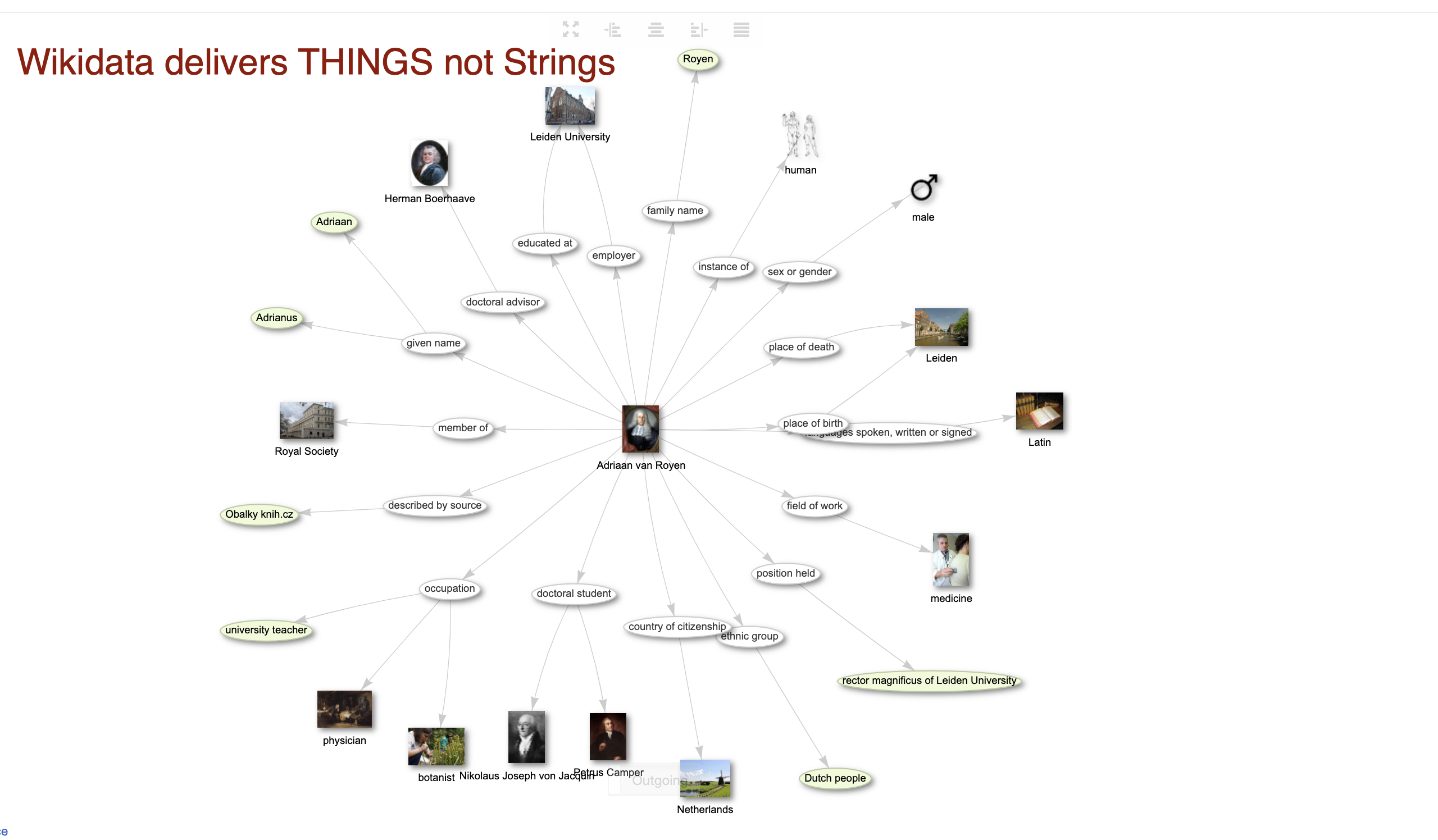 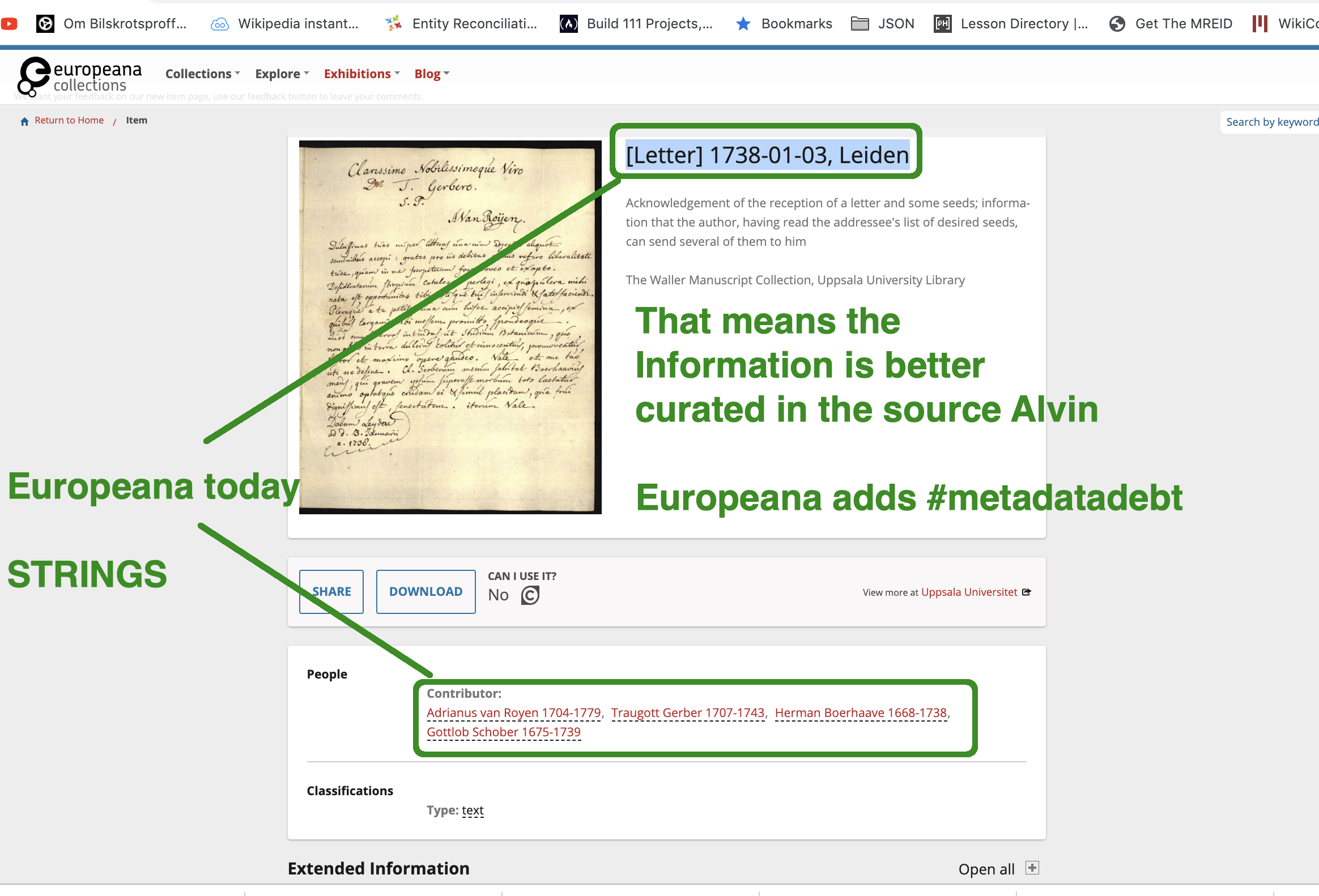 Alvin has in Wikidata today matched records with Wikidata that can be reused by Europeana!! --> STRINGS -> THINGS 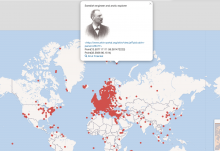 Wikimedia commons is now using Wikibase to deliver the SDC project --> you can now search on linked data in the pictures. 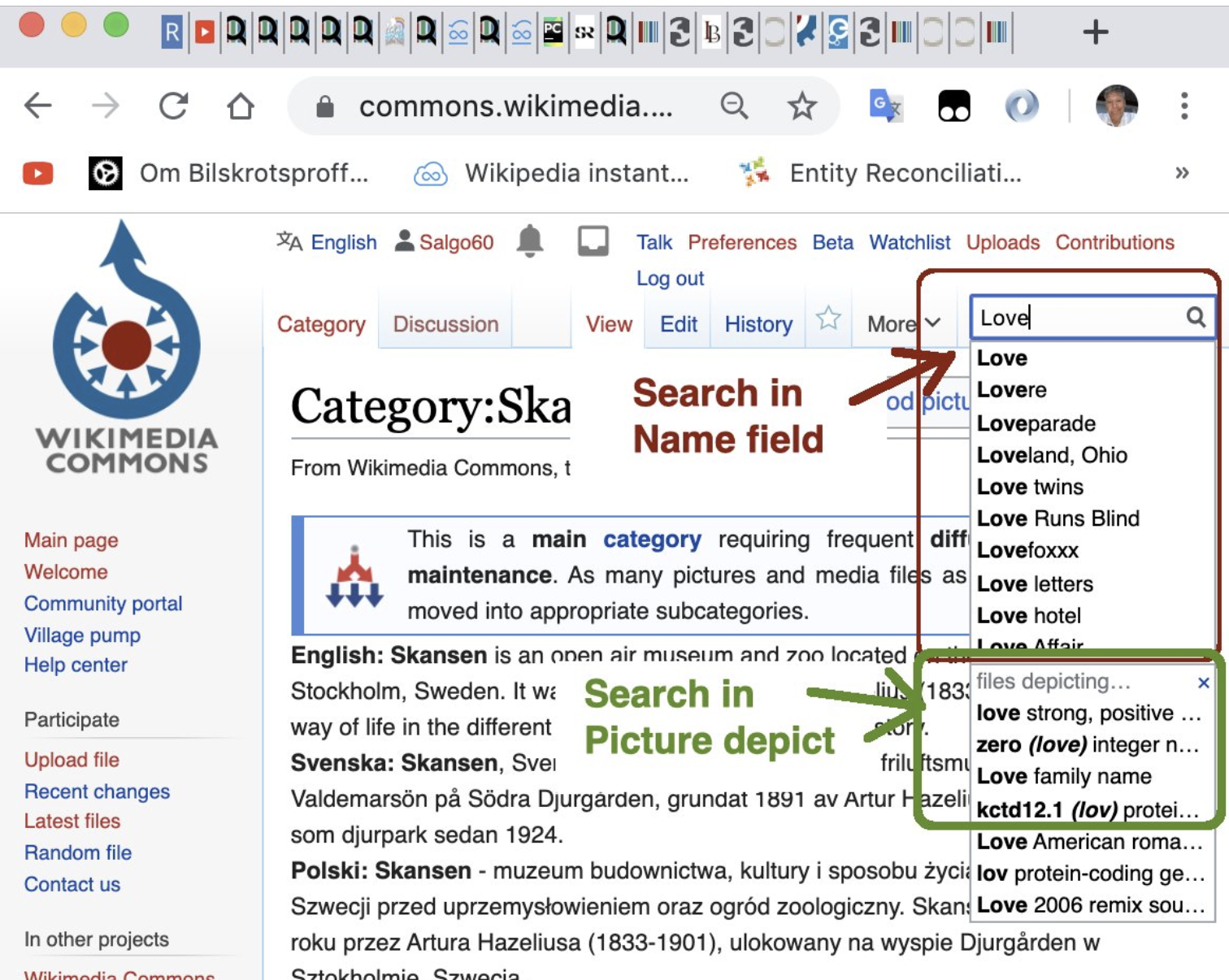 Tool for adding linked data to a region of a picture 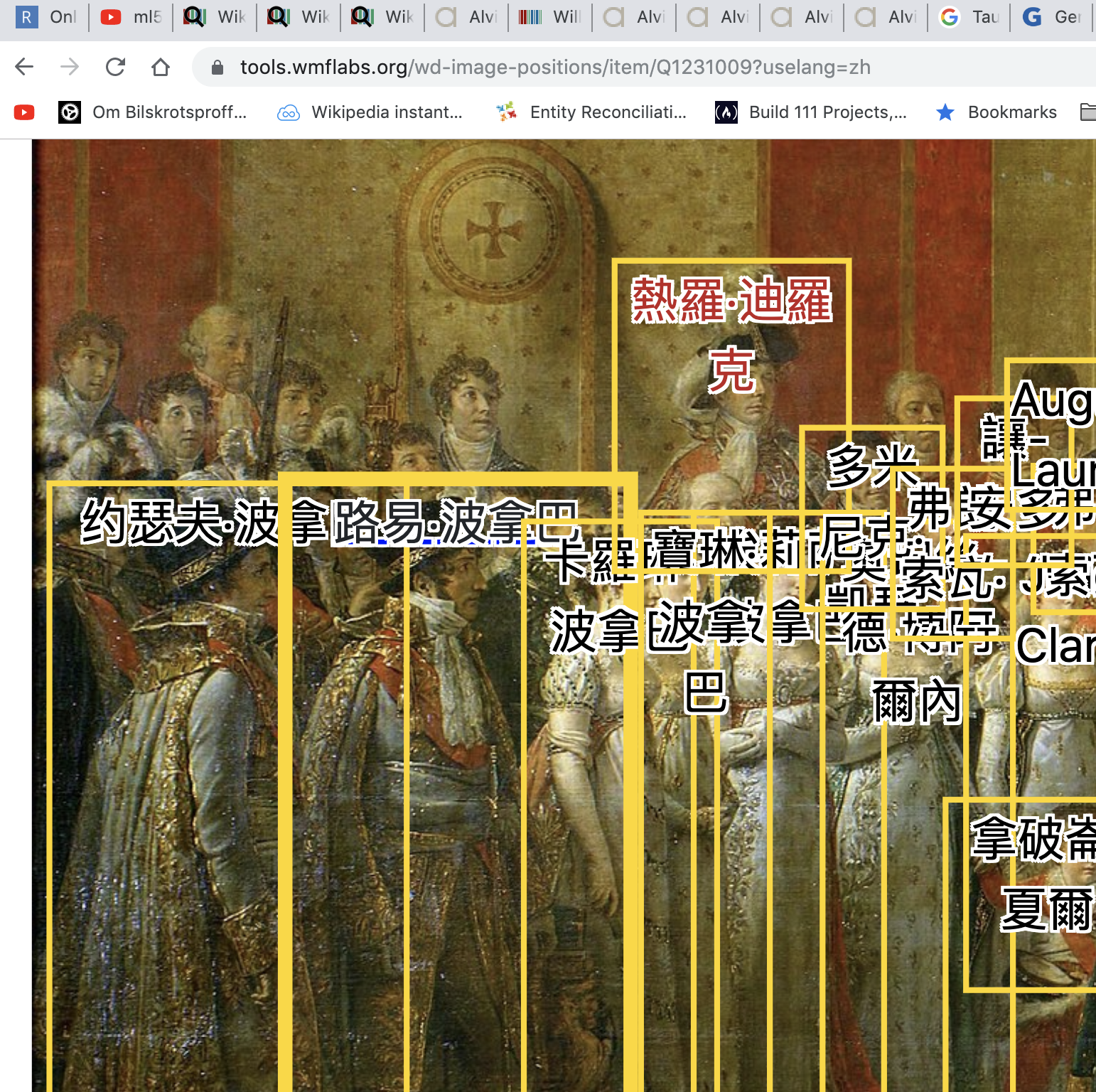